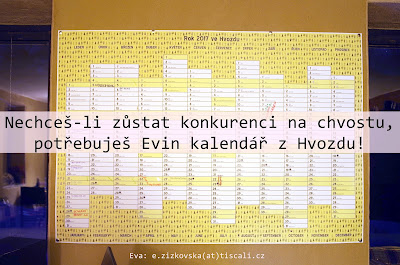 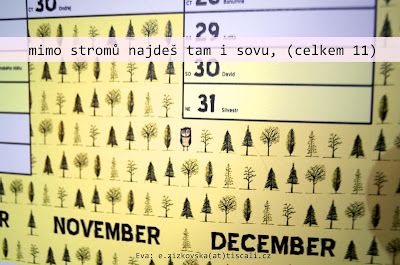 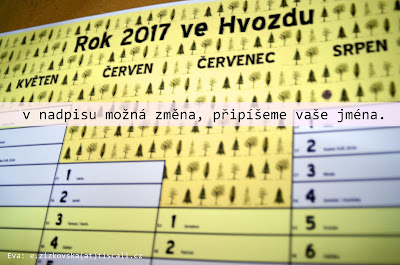 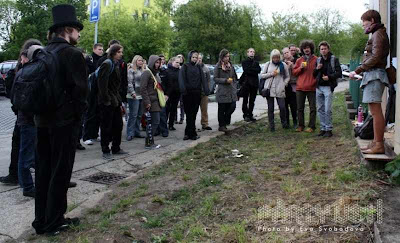 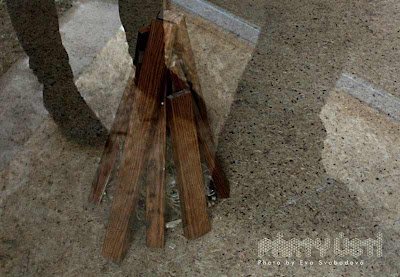 Dear friends, fans and all, this tour was the best we already had. People we met was beautiful beeings, so we played nice concerts for them.
In slovakia - Čajovňa Klopačka - traditional place for us, Lukas played there many years back like a solo didgeridoo player, but than he met me. So this was third concert of Deši there, the advantage is, people can enjoy to, because they know us: ), the storm moved out concert inside. We met again our friend Palo, creator of dark humoured fairytails.

Next day we moved to well known festival Na Lukách in ekological comunity in Zaježová - Sekier. We like this place, this festival recomande for everyone, who like more natural things. Something like small rainbow.

Next city was Prešov. Easten Slovakia. So far in the east we had never been there.
There is very amazing club - Christiania. Maybe the most beautiful club at old house. Thanks to Lucia and Jano. It was like deja-wu, so many posters of czech famous music group we would like to listen life.

All the day was strong storms at night. At morning we printed poster in Ukraina language and continued to Karpaty.
Heap of hay. So many. People in Karpaty use this still, that was refreshing for my eyes used to watch the hay-cubes or hay-rollers. And fields were so little. The country looked quite fresh, relation between people and agriculture is not destroyed by a communist time. Churches the same, viable. Not like in our country.
Quality of roads - better to be quiet.
We spent one night in the realy strange private accomodation. Let's see : )

Next day we finally came to Uniz, festival place. It was tuesday, everything was in preparation. Some team of workers build up a new roof with construction ten to fiveteen meters by the day. Painters covered many walls (it was old agriculture farm). The place was interesting, the river rounded around. Than we met Artyom, Svetlana and Vitali, people from Belarus, unfortunately we don't speak polish. It was like international language here. I had never been with so many Slavs. Everybody could speak and understand wiht anybody else, except us - two czech people. We were here like the west Slavs. Never mind.
We met here the singer Marichka, with whom we would like to meet again in Lviv. It was chance: she solt a clothes - realy original things, and Lukas heared her. So than we tryed together, nice. She has so powerfull voice, it should be amazing to invite her to Czech republic. We had fell that we never hearth neither czech singer so good like the girls here in Ukraina. They have another way of singing, they have so opened voice like nobody. So. And also by chance Lukas want to buy some shirt from Marichka, but smaller. She said the original buttique is in Lviv. So we gona there to that butique, which has realy strange name - TRUE B . And there we met Rima - friend of Marichka, she was so kind, she let us sleep in her flat. Realy strange was thing that in this buttique had CD of czech band DVA. Welcome back to the west.

Rebelgarden - Katowice. The club out of map. In the middle of green area, near to ZOO. Nice audience.

Old good Kalaczakra in Wroclaw. Was the last and the best concert of our tour.
We hope to meet again.
Vystavil Unknown v 6:09 Žádné komentáře:

Hello, friends and everybody who is interested in our experience from our concert tour we had in Belgium and France. We prepared a short report.
As a first thanks a lot to amazing people who help us.
Paul, Younes, Fabien, Lyonel, Sedric, Sharlen, beautiful person, thank you.


The first and the second concert was in Liége, nice city.
Thank you, Younes, thank you, Fabien. Merci beaucoup.
Les fous d'en face, Signor duck. Younes invited us to his concert too.

On sunday we play on market in Liége, and there we met a guy - Michael with
a special think. It was special camera, he invented a new way to make
great shots. It's patented already.

So we decided, we will make a music clip on the top of the mountain.
We climbed up, pick some shots, many times we played one song,
suddenly started rain, a storm. From this day Lukas was sick.

Paris - big pu-erh tea before concert on some small music club.
Thank you, Lyonel. Than sleeping in some smaller city near. Thank you Sedric.

One day on hi-way and we are in Toulouse. Both we are ill, but try to play
during the day.

Paul offered us his flat, and gone sleep to some friend! Paul, thank you.
He organized for us three concerts, but unfortunately was a big music festival
in the central garden, so we had not so much audience.
On the other hand, Charlenne and Marc come to support us so much.
We like that red color city, feeling like in the Espania.
Third concert was canceled. Eva cannot play. It was the worst day, but
next day everything started to be better.

In the end Paul organized one concert in comunity in St. Affrique for monday.
Clever boy.

One day we spent with Charlenne in countryside. You have so beautifful
countryside! Nice architecture. 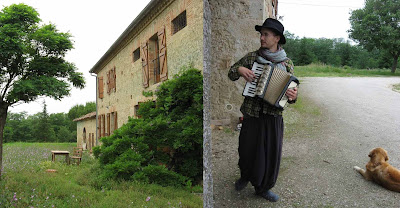 Monday: as Paul arranged so we did.
He spoke about st. Affreque as a group of people like a permacultural society,
but they are mainly anarchist society. Small surprise. Their gardens
are very incomprehensible for me. I didn't find nothing I plant at home.
But the concert was nice thanks to many people. Maybe the best concert.

2009 Places of memory - memory of places


My comment after the seminar:
Commemoration of the wars is proceed from posture of inhabitants to war. In Kosovo I was shaken by one commemoration – a house of one woman full of personal things of her sons, victims of the war. From my opinion is wide difference between commemorations, which lives with victims, and commemorations which are builded for the third or the fourth generation after war. Considering fact the reception of different aesthetic ways is changing all the time according to codes which ale belong the level of consciousness, the best way is commemorations in real place. The places lives everytime and also have some memories for past, visible more or less, that’s why Pristina is full of photos of missing people. 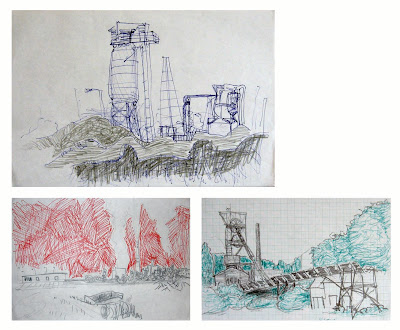 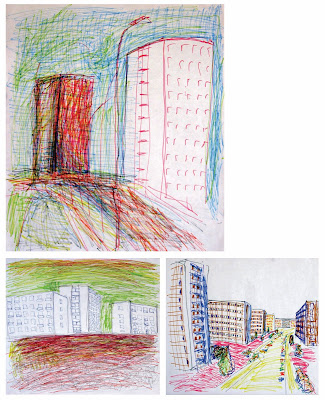